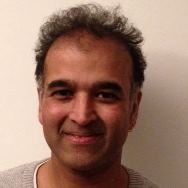 First, bring yourself to a state of Peace for a few moments and feel how good that is. Then think of something that irritates you; that rattles your cage, pokes you with a sharp stick and steals your chips and see how that feels. Compare and contrast the two. That is all the proof you need.

Peace isn’t a solo activity. If you’re kind and groovy to your neighbours, you’ll see fairy lights flickering within them as they slip into Peace. Guess what! They’ll then be inclined to be warm and sexy with people they meet and before you know it, Peace will spread like wildflowers as it kisses and licks the gorgeous face of life. Sometimes we momentarily forget about Peace. It’s easily done, but that’s when mischief occurs and we get crabby with ourselves and uncool with others. When this happens, simply apologise to yourself and the elderly aunt you’ve left in tears, breathe gently and say “It’s okay...” Peace will soon return. 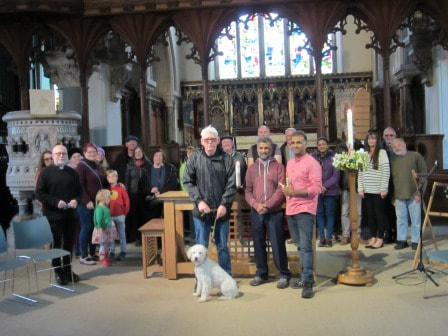 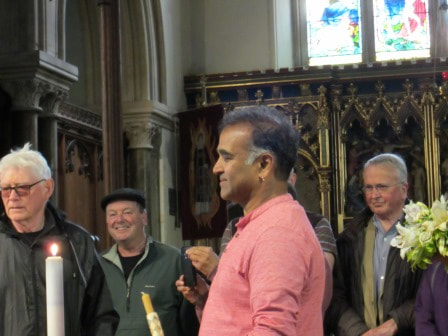 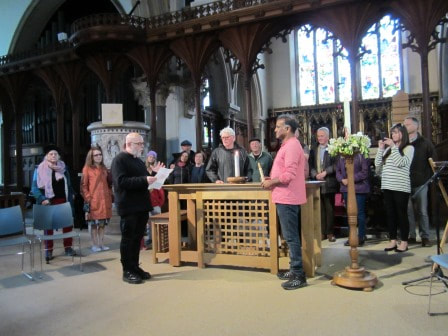 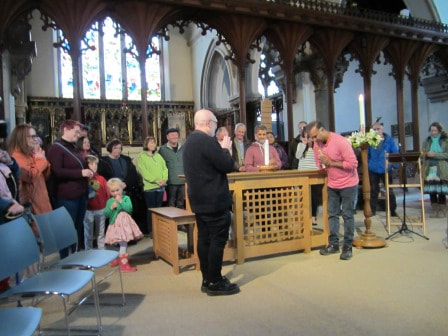 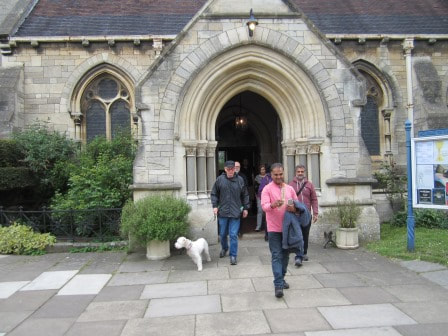 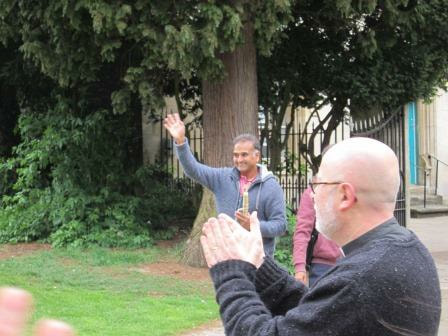 CLICK HERE
TO RETURN TO
"THE JOURNEY OF PEACE"
​MAIN PAGE